It turns out that some of the most famous brand design logos in the world are designed to signify something more than simple beauty. In fact, it seems that in some cases every color, line, and curve has a meaning behind it. Here is one of the famous logos with hidden meanings that we never noticed before.

Design as a brand storyteller but image

Branding is both an idea and an image that people have of a product, service, or company. Storytelling affects your audience by tying the idea and image together – in a visceral way.Champion a story to get folks talking about your business. Oral histories and folklores withstood time because communities loved sharing the narratives. With a good story, your audience moves from being admirers to habitual consumers who speak highly of your business and truly believe in you. That said, storytelling can even alleviate marketing expenses by boosting word of mouth.People remember great stories and also a great design. Branding works best when a company’s name, logo, and visuals trigger a combination of emotional and physical reactions that evoke feelings of how a business should make them feel. For instance, when you see the Starbucks siren logo, you should have a physical craving for their coffee and an emotional connection to their mission of bringing high-quality coffee to everyone.Brand storytelling and design intimately work together to direct the way in which people interact with your brand.

Google – an exceptional brand with an inspiring logo

Google is a search engine that has seen immense success in just a few years, and its colorful Google logo is a rich experience for a variety of online users.The Google logo also has a great history since its introduction. The brand design logo appears in different settings so it can advertise itself as a search engine. The search engine company has also relied on different types of logos since it was renamed. However, today’s Google logo is one of the most famous logos on the internet today.The Google logo may seem like a simple and colorful wordmark, but these little details tell an important story. Although Google is famous for changing its design according to important dates or historical events, its main image has remained largely unchanged over the years.The logo was first created in 1997 by Larry Page. Since then, Google has made several alterations to the logo, mostly rearranging the order of colors for each letter. These colors have a massive significance to Google’s beliefs, and the process entails much consideration on the company’s part.When deciding which colors to go into the logo, the company’s designers aimed to create a universally accepted and recognized template that symbolizes Google’s inherent recognizability as a business. Because of Google’s global success, they felt it would be impractical to keep the logo completely conventional.Google’s mission as a business is to uphold innovation and push boundaries of what is socially acceptable. In a daring effort to show individuality, the company broke traditional color patterns by using a secondary color for the letter ‘L.’Using red, blue, and yellow is the usual matching on the color wheel, including all three primary colors. The green ‘L’ was a conscious decision on their part to portray Google’s drive to think out of the box.

Why is it so successful?

The official Google logo that we all know and love thanks to the search engine’s homepage has been through many reiterations over the course of the last two decades. So, how did something that went through almost continuous change manage to remain recognizable in more than 20 years of existence?The answer is simple. In spite of its many makeovers, the Google logo always followed the same basic principles in terms of positioning, fonts, colors, and overall outline. For one, the fonts used to spell out the company name have never changed drastically. They have always been utilitarian, clean, and minimalistic in nature. Nobody woke up one day and decided to use cursive French Script, or even worse, Webdings. The same is true for the color palette used in most of the designs. With a few exceptions, the shades stayed in the same lane.This created a product that is dynamic and fresh, yet coherent. Google never tried to blow people’s minds with a completely new and drastically different design. It merely built upon a successful foundation and added subtle hints of elegance with each change. All in all, the logo is so successful because it followed the tried and tested principle of “if it ain’t broke, don’t fix it.”

Although a logo is only one of the elements of branding, it will most likely appear on the majority of touchpoints with customers and other stakeholders, such as the website, brochures, products, ads, uniforms, stores, and so on. A well-designed logo and an effective branding strategy help organizations reach their audiences in an effective way, but also create a resilient, industry-leading brand.Make sure that you’ve developed your brand strategy before you begin the process of creating a logo because your logo is like a small ad for your company. Without a strategy behind it, a logo can put across the wrong message. That can weaken your strategy rather than enforce it. If you are an entrepreneur and looking into building a new brand, don’t underestimate the importance of a well-designed logo, aligned to your overall branding strategy. It will be a rewarding investment for your brand and organization in the long term.If you need to be consulted on how to have a great logo with the strategy behind it, don’t hesitate to contact Bon… 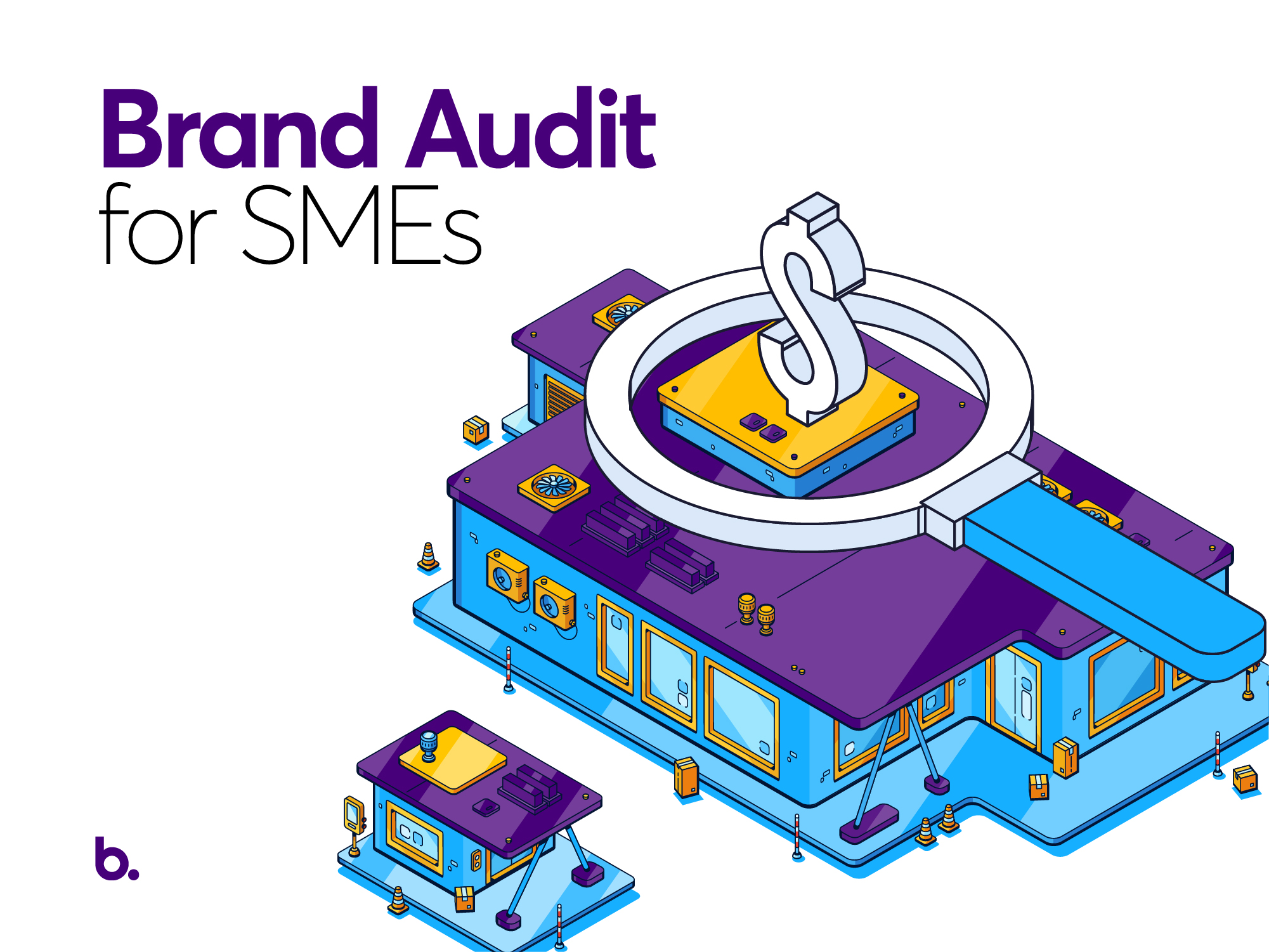 BRAND AUDIT FOR SMES. IS IT POSSIBLE? 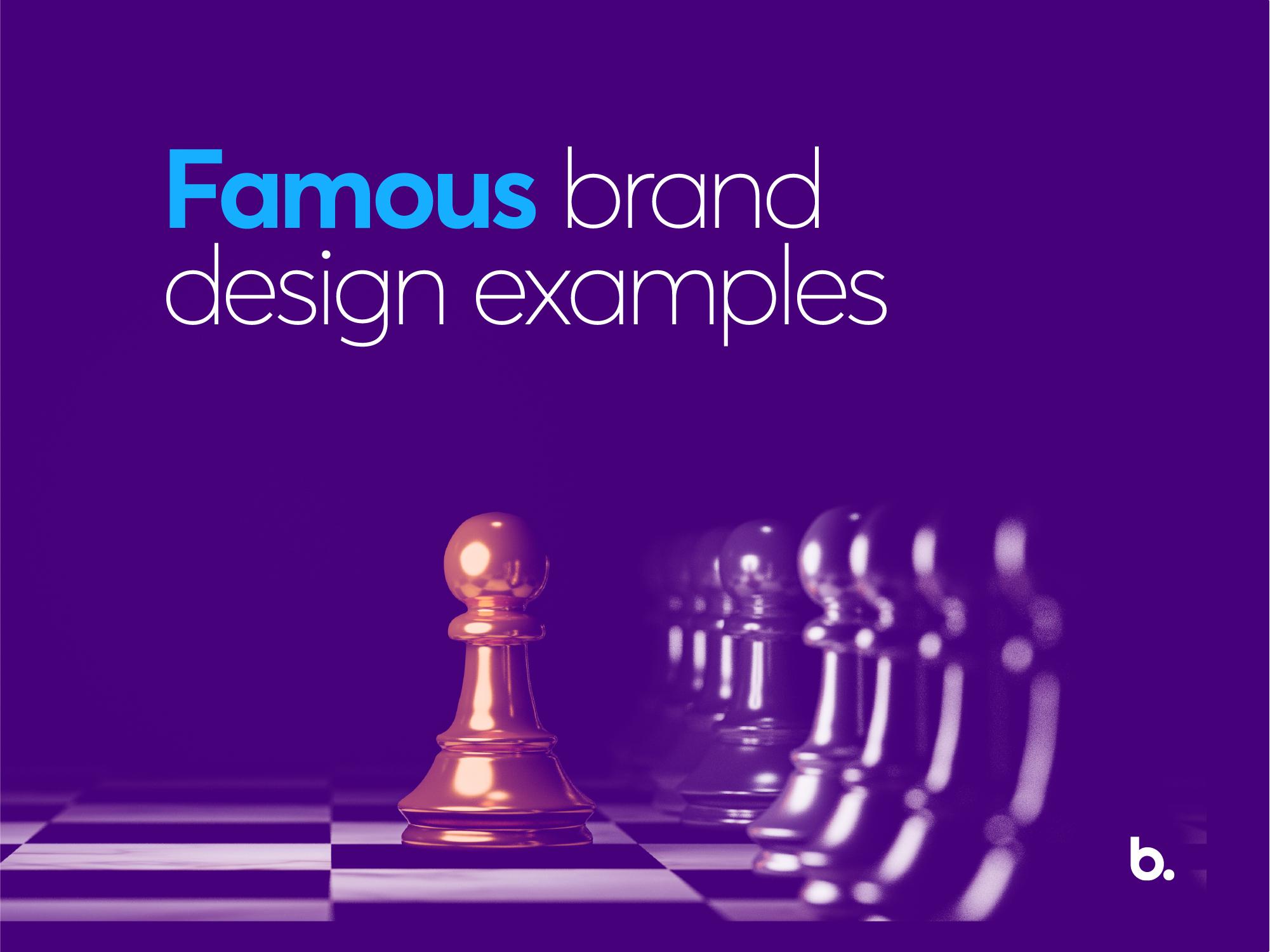 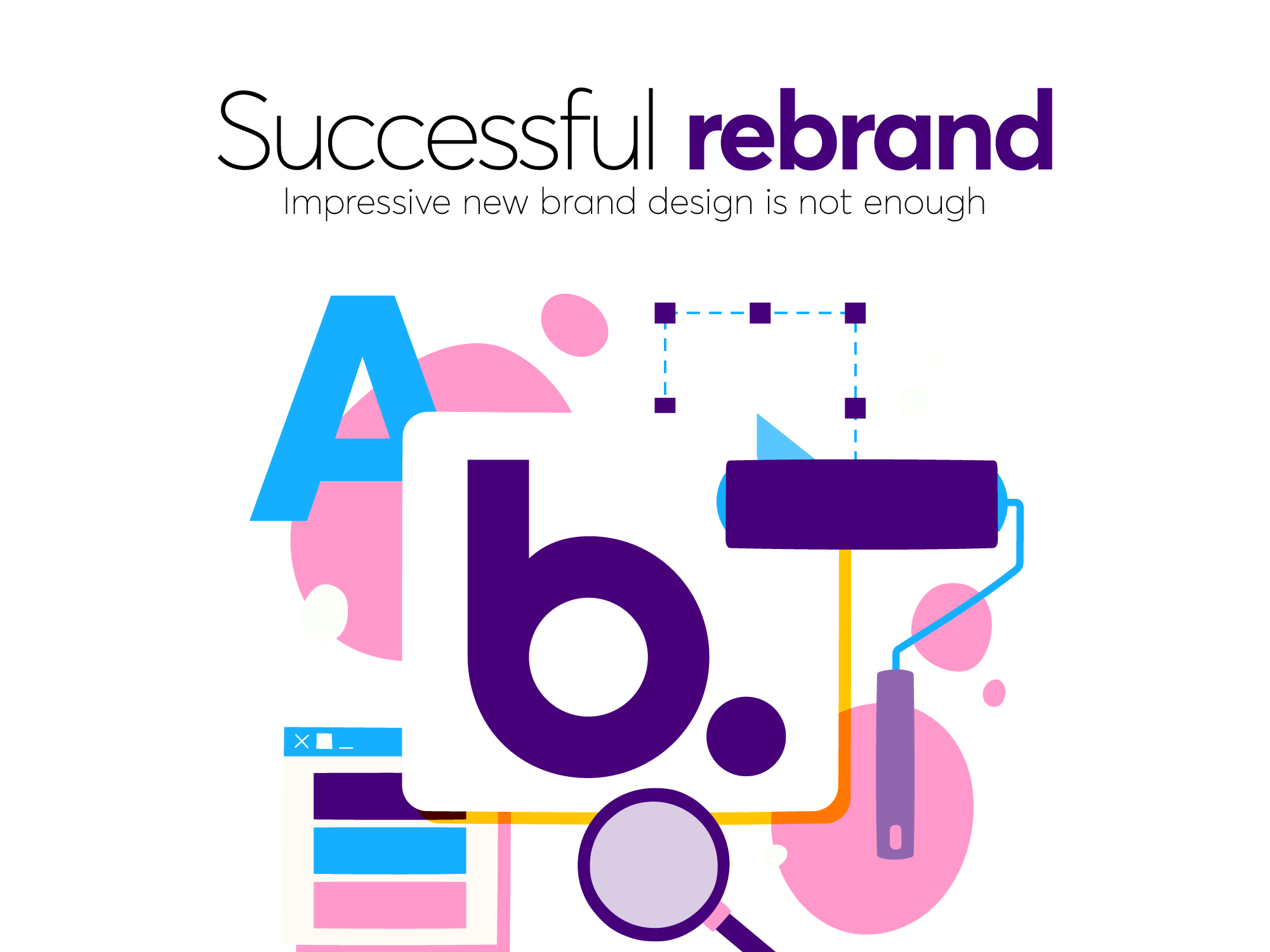 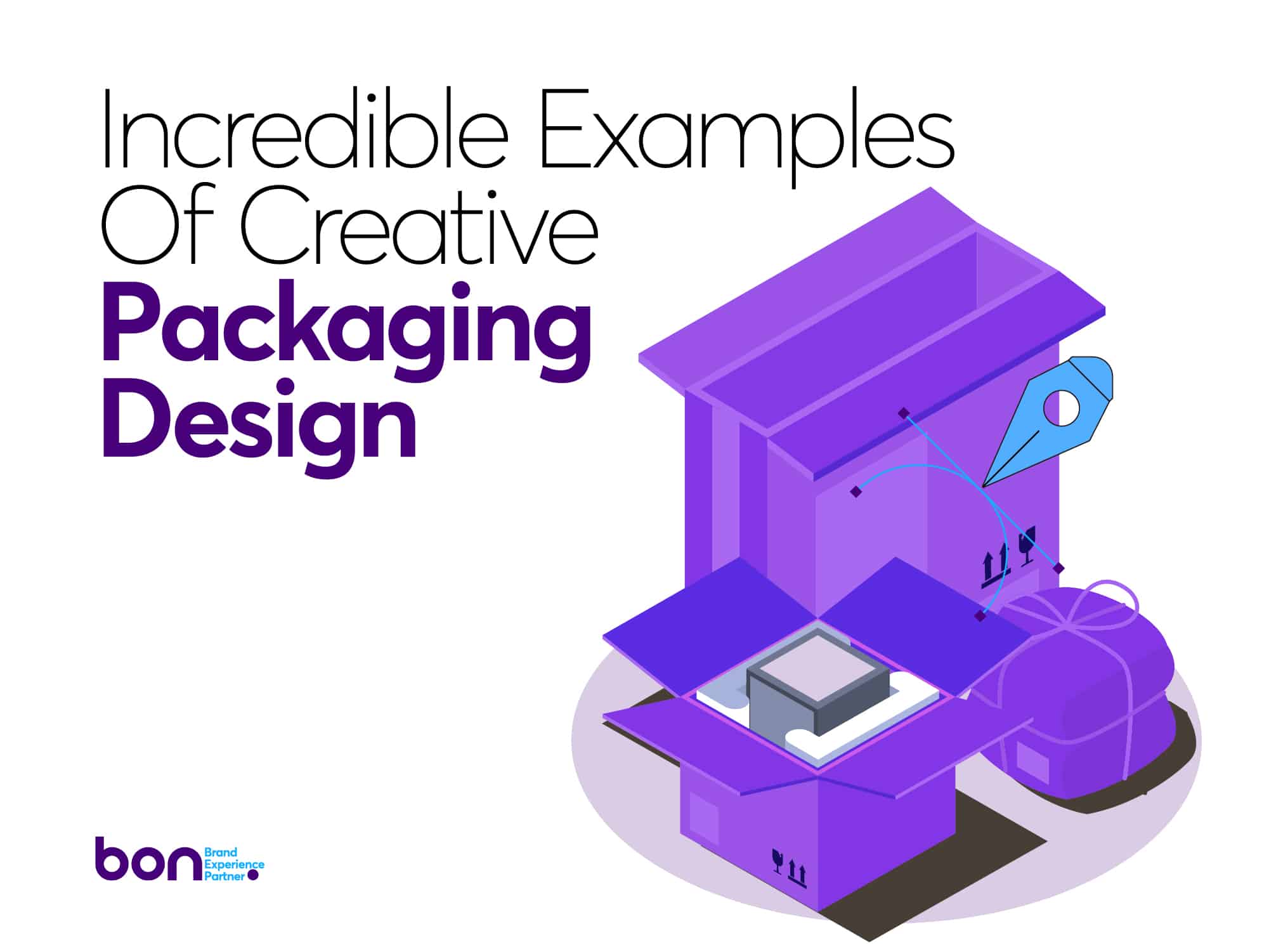 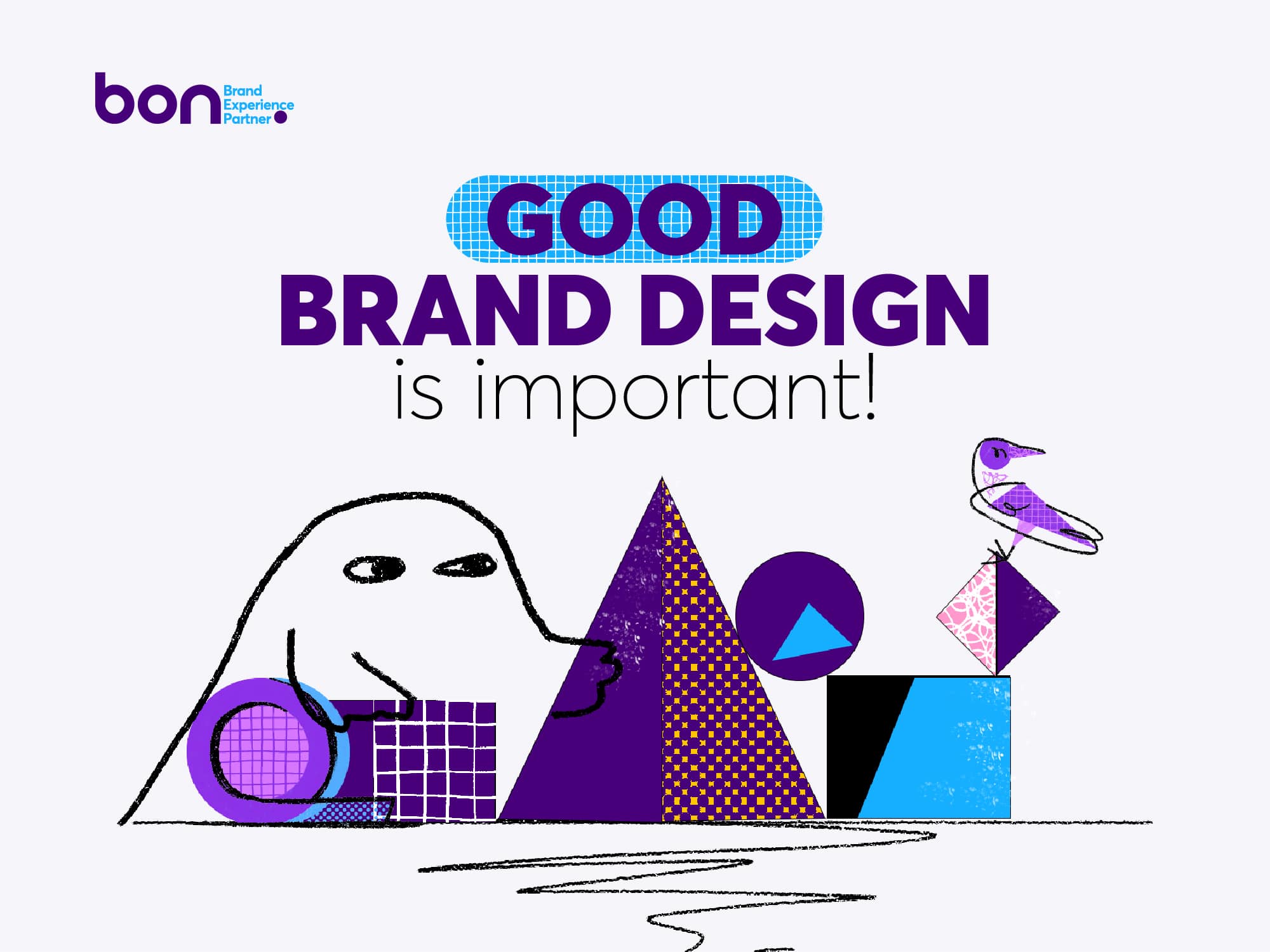 Good brand design isn’t important? Look at the bad one! 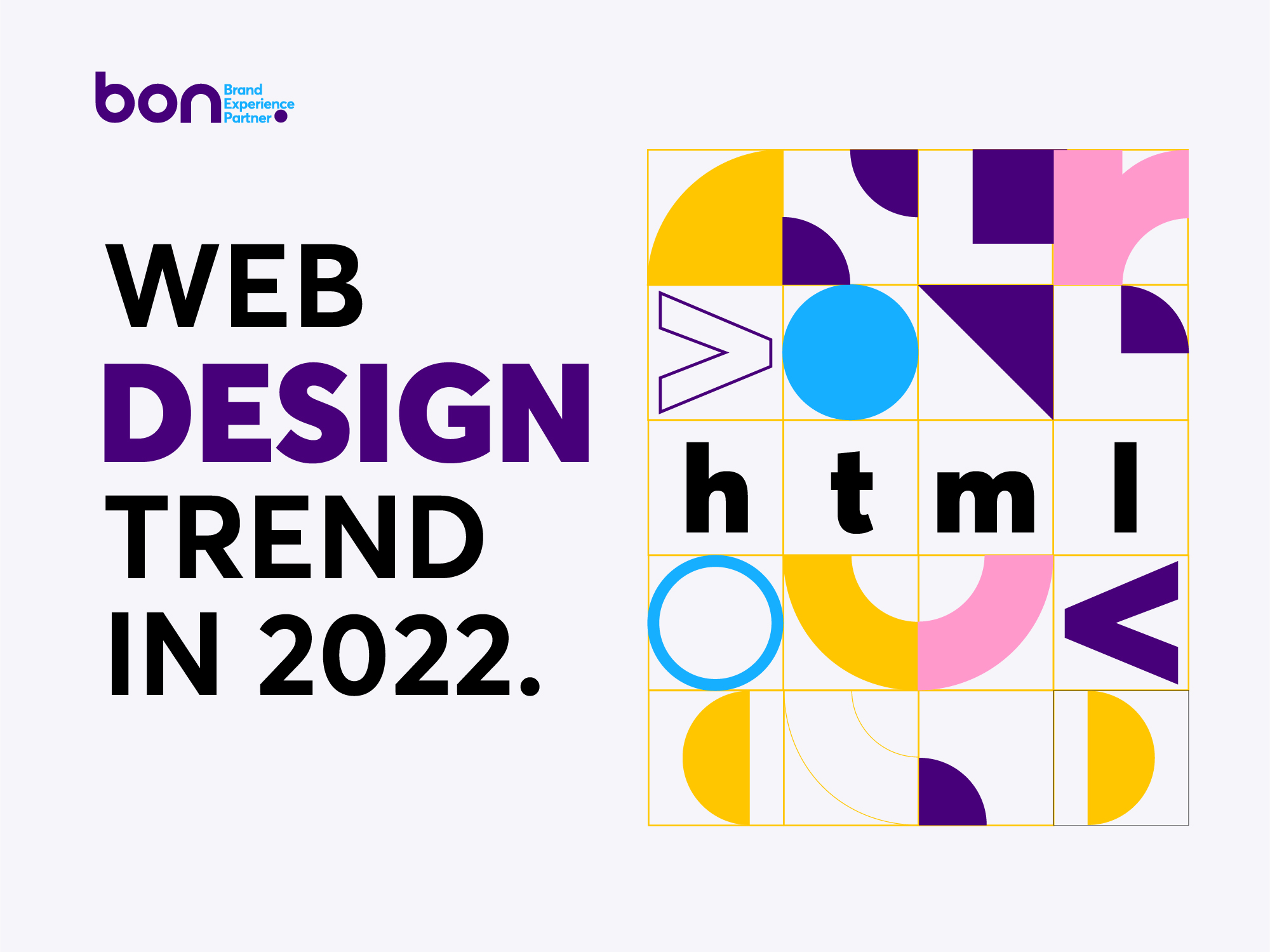 5 innovative website design trends in 2022 you need to know 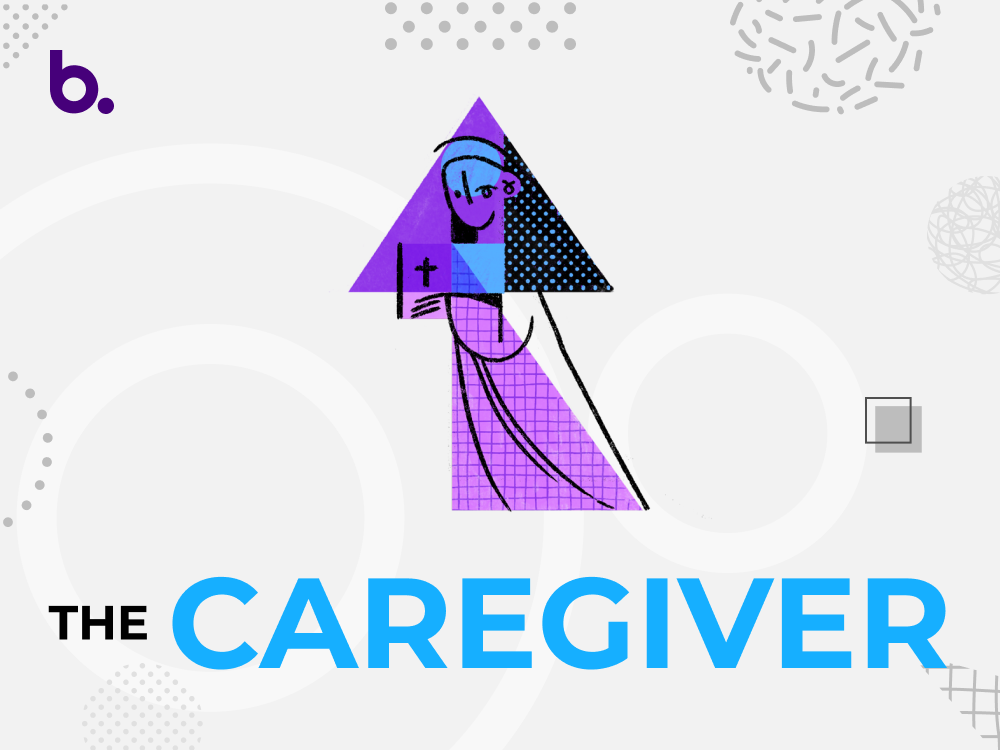 BRAND AUDIT FOR SMES. IS IT POSSIBLE?

Good brand design isn’t important? Look at the bad one!

5 innovative website design trends in 2022 you need to know